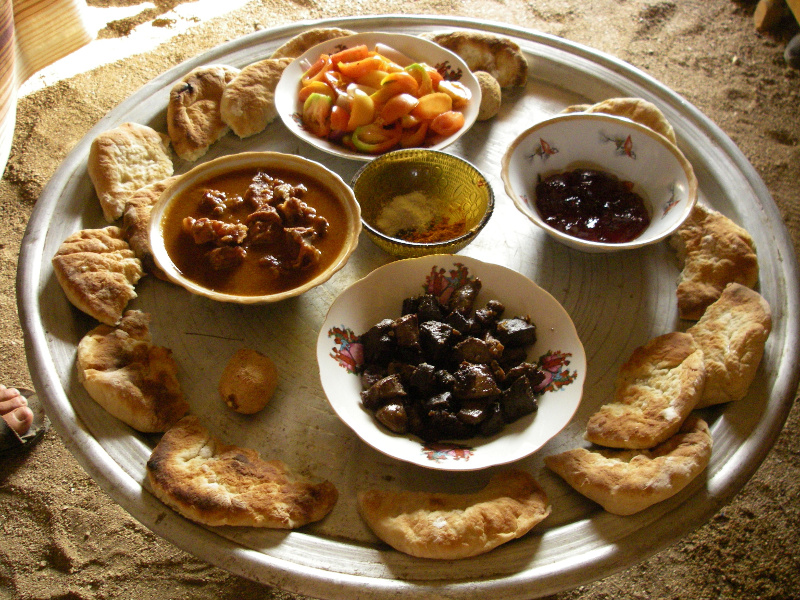 Ramadan is the 9th month of the Muslim calendar and is a time of prayer, reflection, fasting and self-sacrifice. Eating, drinking, smoking and even sexual relations are prohibited from sun-up to sundown.

Observant muslims eat a morning meal, the suhoor, before dawn. The fast is broken each evening with a meal called the iftar. Traditionally, the first bite of food for the iftar is a date and perhaps a sip of milk. These are followed by heartier fare and coffee and tea. Friends and family often gather together to share the experience.

Iftar traditions vary widely around the world. Muslims in many countries eat dishes that are typical for their region the year round. In other countries, special dishes are particularly associated with the iftar meal.

Because Ramadan is a lunar month, it begins on a different date every year. Its start is announced according to the appearance of the new moon, and the exact time can vary by several hours depending on where in the world you find yourself.

Ramadan begins on about April 23 in 2020. The month of Ramadan concludes with a large feast — the Eid al-Fitr. The Eid starts at sundown on May 23rd in 2020.

Try these recipes to break the fast during Ramadan. 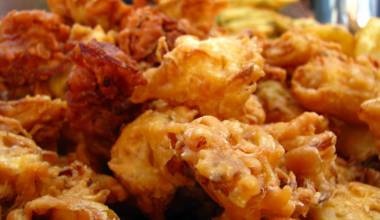 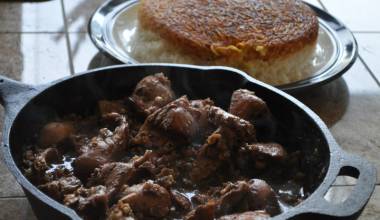 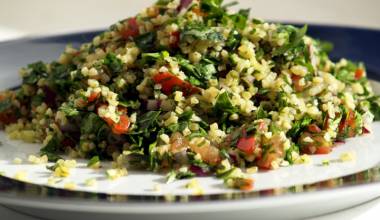 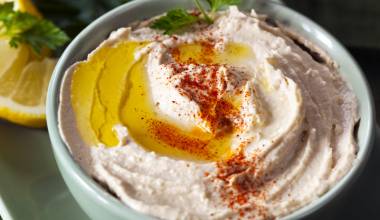 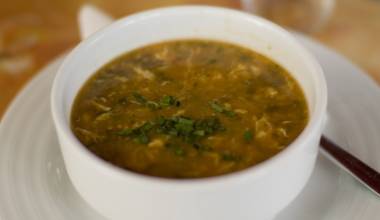 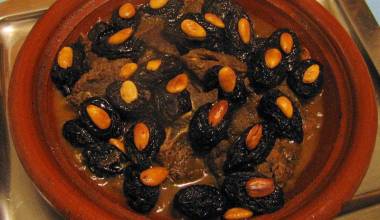 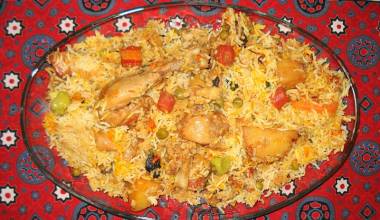 Mediterranean Diet on the Decline in its Homeland

How To Make Your Own Chickpea Flour 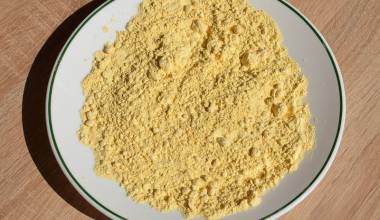 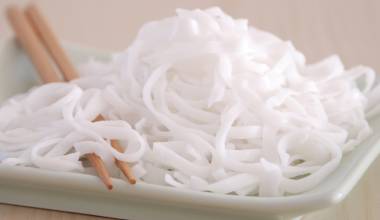 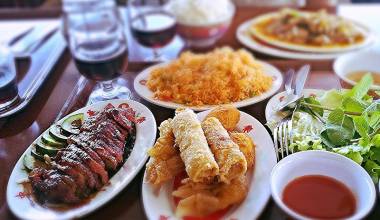 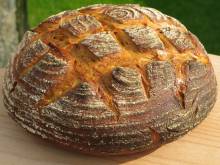 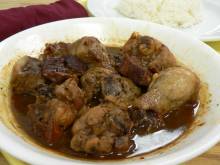 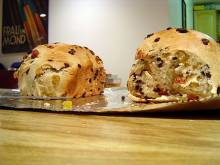 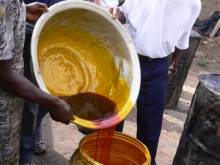 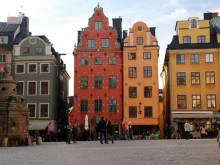